You are in: Home > Get Involved > Find Your Nearest > Contacts > National > Chris Type

A former GB International Pole Vaulter, Chris joins Welsh Athletics from Welsh Boxing, where he oversaw a hugely successful 2022 Commonwealth Games, returning with 6 medals. His previous experiences also include a role as Coach to the British Skeleton team, having also competed internationally, and being part of the squad for 2010 Winter Olympics in Vancouver. 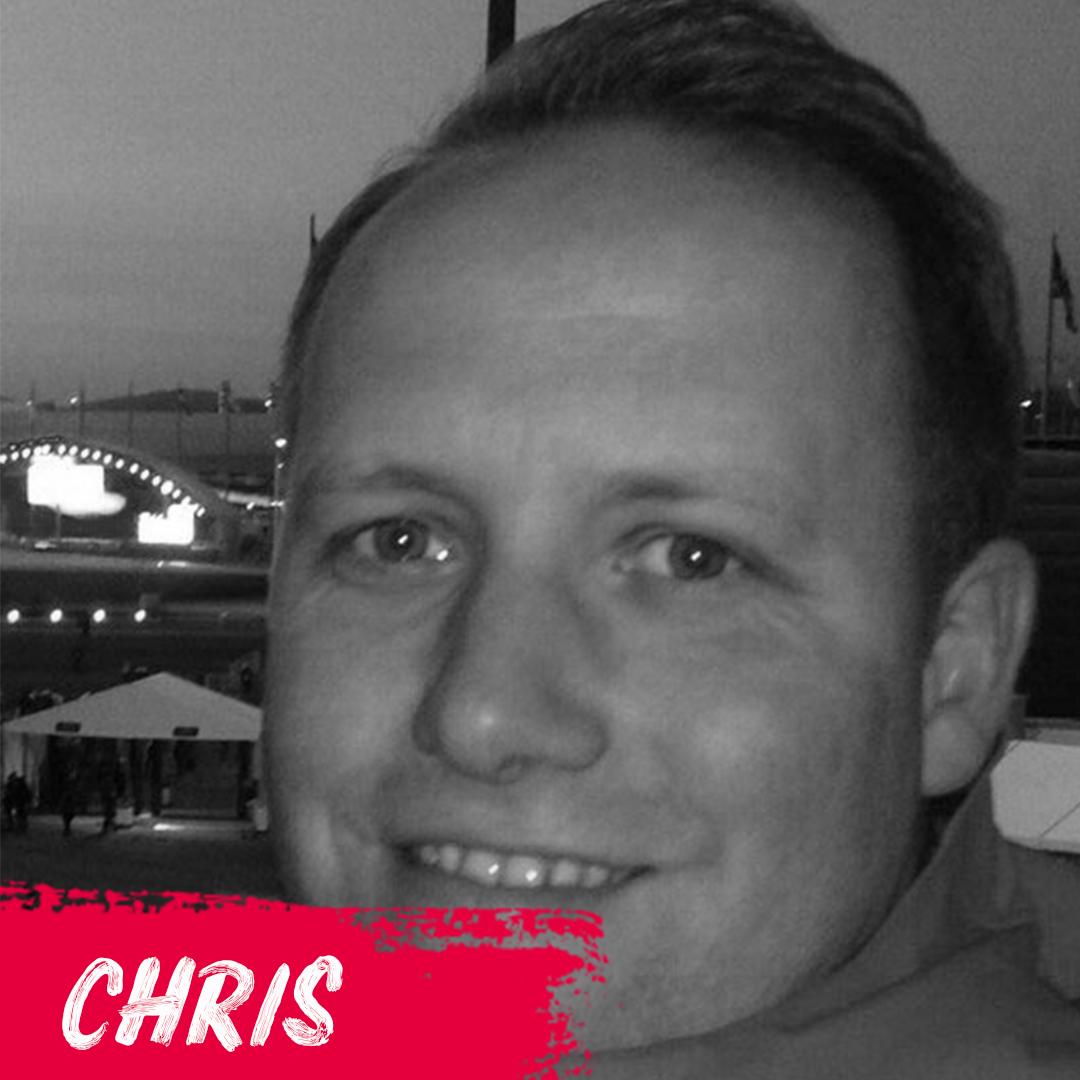