You are in: Home > News > Club Notice Board > Key points from our Annual General Meeting

Thanks to all who attended this years Annual General Meeting on Saturday 22nd October. The following are the key points agreed by members at the meeting:

Draft minutes of the meeting will be available shortly, and next year's meeting will provisionally be held on Saturday 21st of October 2023. 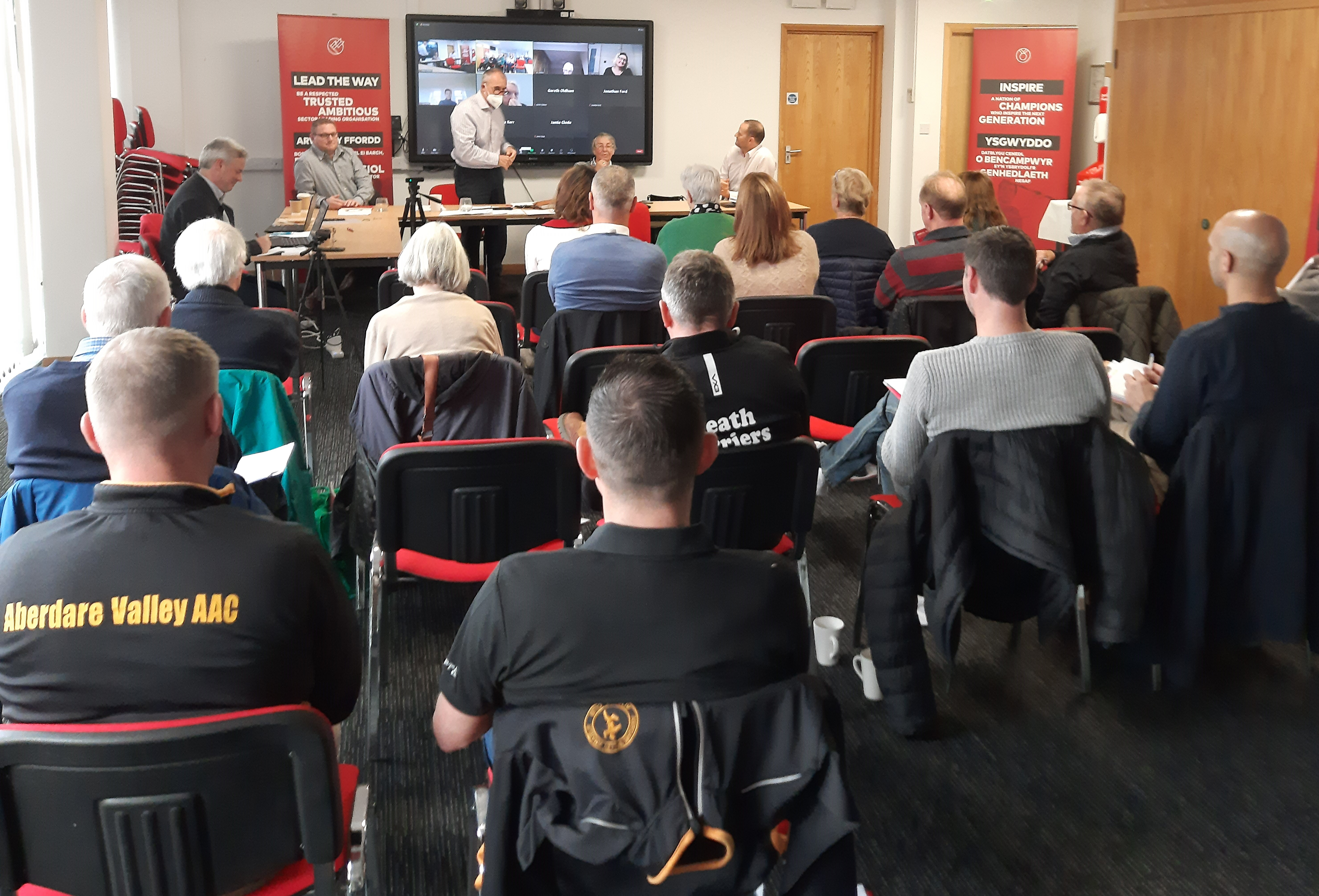