To break up their warm weather training camp in Florida, a large group of our sprinters headed to Bradenton to compete in the IMG Academy International. Brother and Sister duo, Joe and Hannah Brier (Swansea) competed over the 400m and 100m, recording times of 46.30s and 11.52s. Amy Odunaiya (Wrexham) was also in action over the 200m, running 23.92s to win her race. 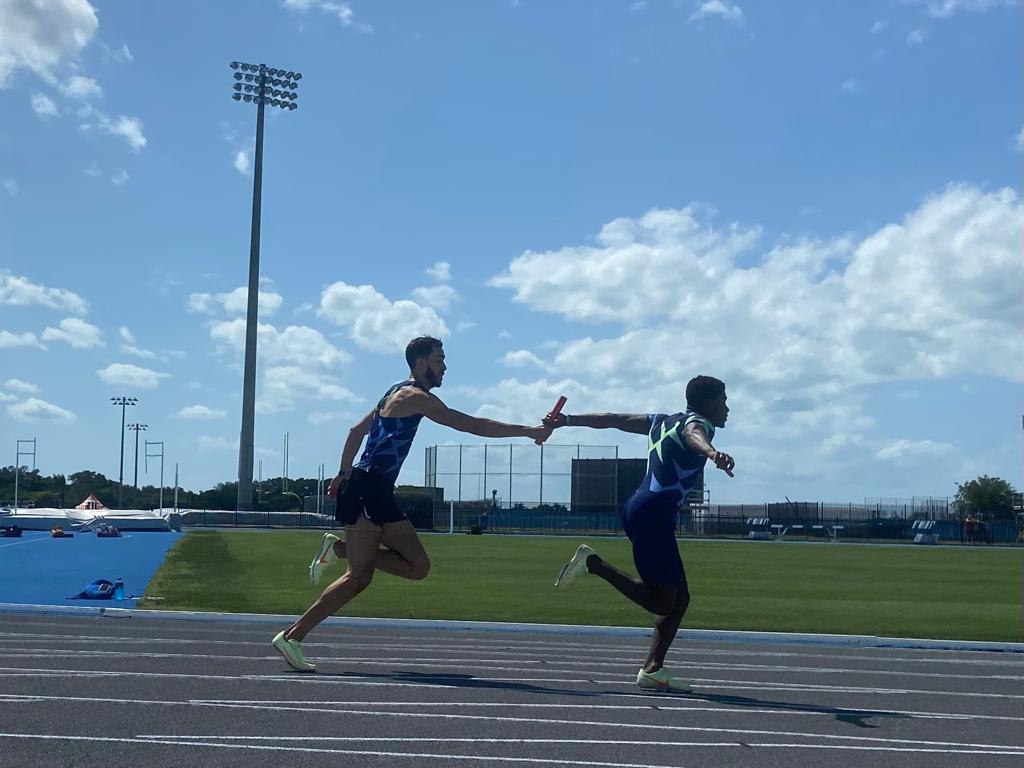 Caryl Granville (Swansea) opened up her season in the 100m Hurdles, winning her race and recording a time of 14.14s.

Anna Bracegirdle (Salford) doubled back after her outstanding run at the Manchester Marathon last weekend to help her teammates claim top spot on the podium in the Women's 6 Stage National Road Relays. Recording a time of 29:49 for the long leg stage of the race, she also ran the second fastest leg of the day. Lauren Cooper (Shrewsburry) was also in action, running the 5th fastest short leg of the day, completing it in a time of 18:20.

In the men's 12 stage relay, Swansea Harriers placed a very respectable 7th place overall, with Dewi Griffiths and Finley Hines running the quickest long and short leg for the team.

Full results from the day can be found here.

Both the full and the half marathon took place this weekend in the beautiful surroundings of Llanelli. Oliver Webb (Cardiff Triathletes) won the marathon in 2:39:07, as did Emma Wookey (Lliswerry Runners) in 3:10:26. In the half marathon Dewi Griffiths (Swansea) made sure he had an extra busy weekend, running 68:11 to take the victory, with Kelly Bowen (Croft Ambrey) winning in 99:21.

Natasha Cockram (Micky Morris Racing Team) was back in acton after her wonderful win at the Cardiff Half Marathon two weeks ago. This time she tackled the 6.2 mile event, placing first in a time of 33:28.

Sarah Omoregie (Cardiff) competed in the 4k shot put, recording a best throw of 15.42 which was a seasons best and good enough to win the competition!

Amber Simpson (Deeside) was in action again over in the US, throwing 63.51 in the hammar throw. This was good enough to place 5th in the competition, and also secure another Commonwealth Games Nominiation Standard.