You are in: Home > News > Two new directors join Board of Welsh Athletics

We’re delighted to be able to announce that Jonathan Ford, former Chief Executive Officer of the Football Association of Wales (FAW), and Lorna Kerr, Chief People Officer at Principality Building Society, have joined our Board as Non-executive directors.

“Both are exceptional people and bring a wealth of knowledge, skills and experience that will help and challenge us as we continue to push forward with the implementation of our strategy. Jonathan’s remit will focus on the commercial development of the sport in Wales, whilst Lorna will support around Human Resources and people development. Their appointments continue our transition to a skills based board and will complement the array of talented individuals now working together to drive Athletics in all its forms forward in Wales.” 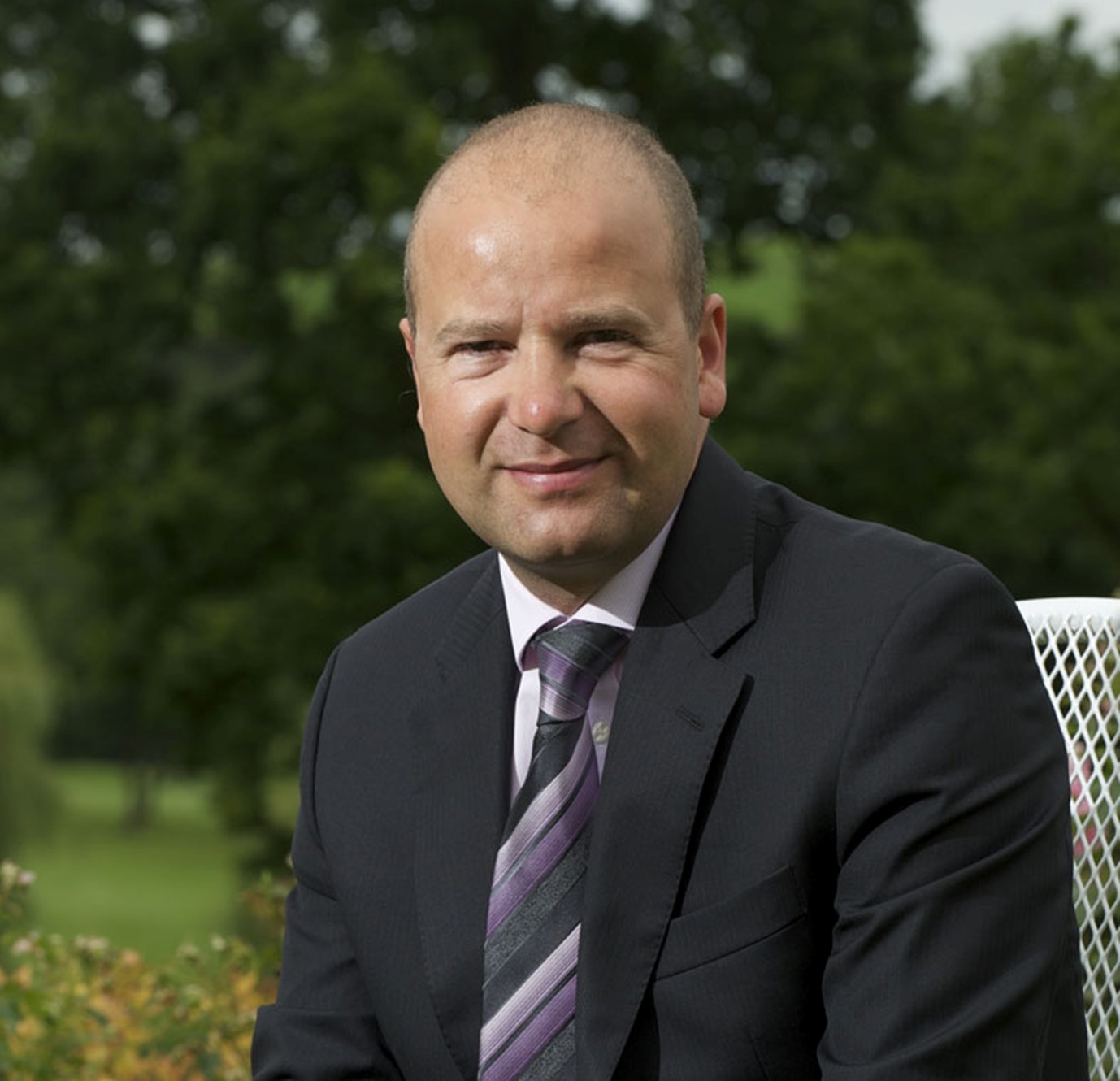 At FAW, Jonathan led a team of 75, key responsibilities included P&L management, commercial negotiations, stakeholder management, media and brand management as well as the governance of the sport in Wales.

"I'm pleased to be taking on the role  - its such a varied and inclusive sport, i'll be challenging the organisation to continue to innovate and modernise so that Athletics can unlock its commercial potential."

Wales witnessed great success during the time Jonathan was CEO, with the National Team qualifying for the UEFA European Championship finals in 2016, for the first time in almost 60 years. A run to the semi-finals, a first for a British Team in 20 years followed by back-to-back qualification with UEFA Euro 2020. Wales also hosted the UEFA Champions League finals in 2017, the largest one-day finals event globally that year. 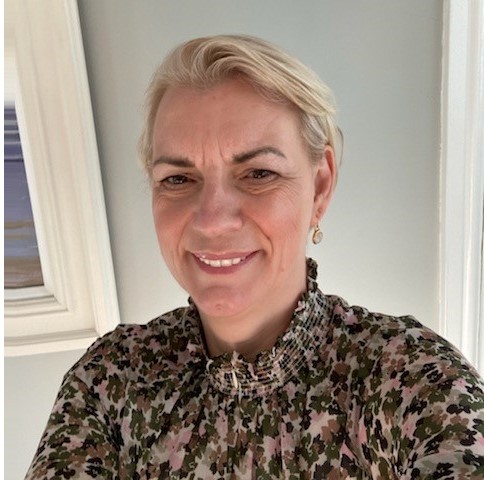 Lorna has a big passion for running – mostly 10k and half marathons - and yoga and says;

“I also enjoy live music and try to get to as many concerts as I can, I completed a politics degree in Glasgow and an MBA with the Open University, and have been fortunate through work to have had the opportunity to live in many different countries and cultures including South Africa, Jordan and the UAE. I am an HR professional and have experience of working across a number of disciplines but over the past 12 years or so have focused on general HR, and am currently Chief People Officer at the Principality Building Society.”

I’m excited to take on this role with Welsh Athletics and looking forward to helping the organisation continue to put people at the heart of all that it does.”

Her career has mainly been in financial services working for three of the UK’s biggest banks and she has also worked in other organisations such as Royal Mail and Astra Zeneca, as well as being the HR Director for Co-op Insurance and Co-op Central Functions.